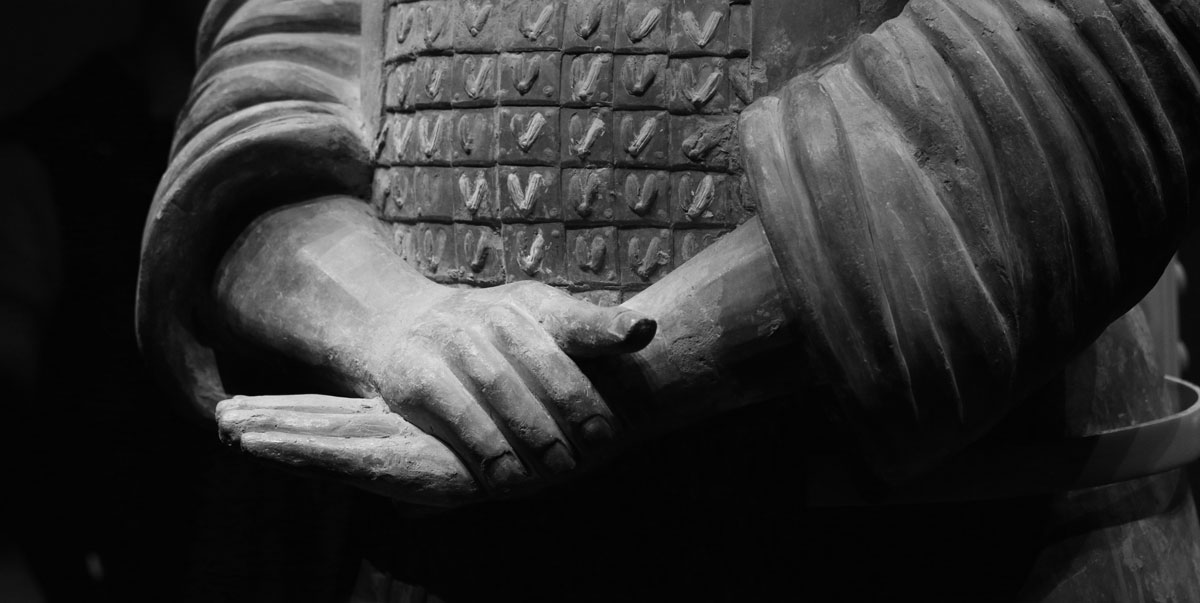 Leadership is a very serious matter. I look back at the organizations I’ve been a part of and  have realized how Ego, Status seeking, and the lack of impeccability with the basic tenets of our Traditional Teachings have hindered our movement and unity.

I consider myself a pretty skillful person but often wonder what could be in our Indigenous Community Movements if these so-called  leaders, warriors, and self proclaimed medicine people I once worked with could have humbled themselves even just a couple notches allowing the room for us to still be working  and creating with each other.

Some of these leaders I have worked with are very skilled martial artists, some have great  academic knowledge, some are great organizers, and some public speakers. But it  all doesn’t mean shit when one is not on the continuous path to diminish their ego in all its various  forms and manifestations.

Without the willingness for humility and sincerity..muthafuckaz, no matter how skilled or gifted, are gambling with the healing and well being of the community they espouse to be protecting. They will ultimately fail and hurt the people.

If there was only one piece of advice I could pass on for those getting involved with any social justice movements, it would be this.

No matter how bad ass or superior one thinks they are, if they don’t have a respectable level of humbleness, they are just waiting to crumble.

If one is in a leadership position, they really need to be mindful of how their lack of effort to stalk themselves and keep their egos in check will ultimately hurt  the people and hinder the creation of beautiful strongholds.